Waterdown is a town in Canada which since 2001 has been a community of Hamilton, Ontario.
On January 1, 2001 the new city of Hamilton was formed from the amalgamation of the Regional Municipality of Hamilton-Wentworth and its six municipalities: Hamilton, Ancaster, Dundas, Flamborough, Glanbrook, and Stoney Creek. Before amalgamation, the "old" City of Hamilton had 331,121 Hamiltonians divided into 100 neighbourhoods. The new amalgamated city has 490,268 people in over 200 neighbourhoods.
Waterdown was created from that part of East Flamborough Township on the edge of the Niagara Escarpment, just east of the junction of King's Highways Nos. 5 and 6. That intersection is known as Clappison's Corners, but continuous residential and commercial buildings between the two communities make it difficult to see any difference.
In 1974, it was amalgamated with East Flamborough, West Flamborough and Beverly townships to form the Town of Flamborough in the newly minted Regional Municipality of Hamilton-Wentworth. In 2001, Hamilton-Wentworth and all its former municipal federation members were abolished and replaced by an amalgamated City of Hamilton.
Waterdown is expanding greatly, with the recent addition of a YMCA and several commercial establishments. Because of the approval of new homes in Waterdown - at least 6,500 more houses in the near future - there are ongoing discussions regarding the planned $50 million 'Waterdown By-Pass', which would allow for easier access across the city. Waterdown population growth was approximately 28.9% over the years 1996 and 2001.
Disclaimer All information displayed is believed to be accurate but is not guaranteed and should be independently verified. No warranties or representations are made of any kind. 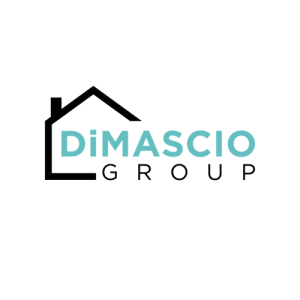